Video Of The Week: J Cole – She Knows 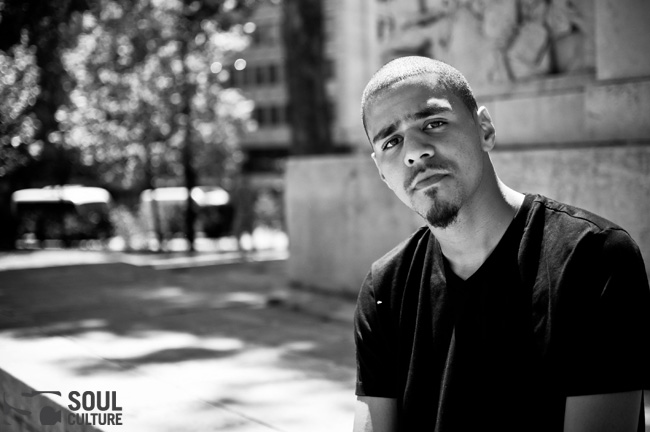 Once again this rap genius is back with another great music video. J Cole has finally released the anticipated video for the song ‘She Knows’ featuring Amber Coffman. This video includes him acting AGAIN but I the video represents him as a young kid and takes us through one of his teenage adventures.

Forgetting about the video now, the song itself is crazy. One lyric he says is ‘Rest In Peace Aaliyah, Rest In Peace Left Eye, Michael Jackson I’ll see you just as soon as I die’ – Paying homage to people who left a mark in the music industry, something that a lot of artist forget to do in the music scene.