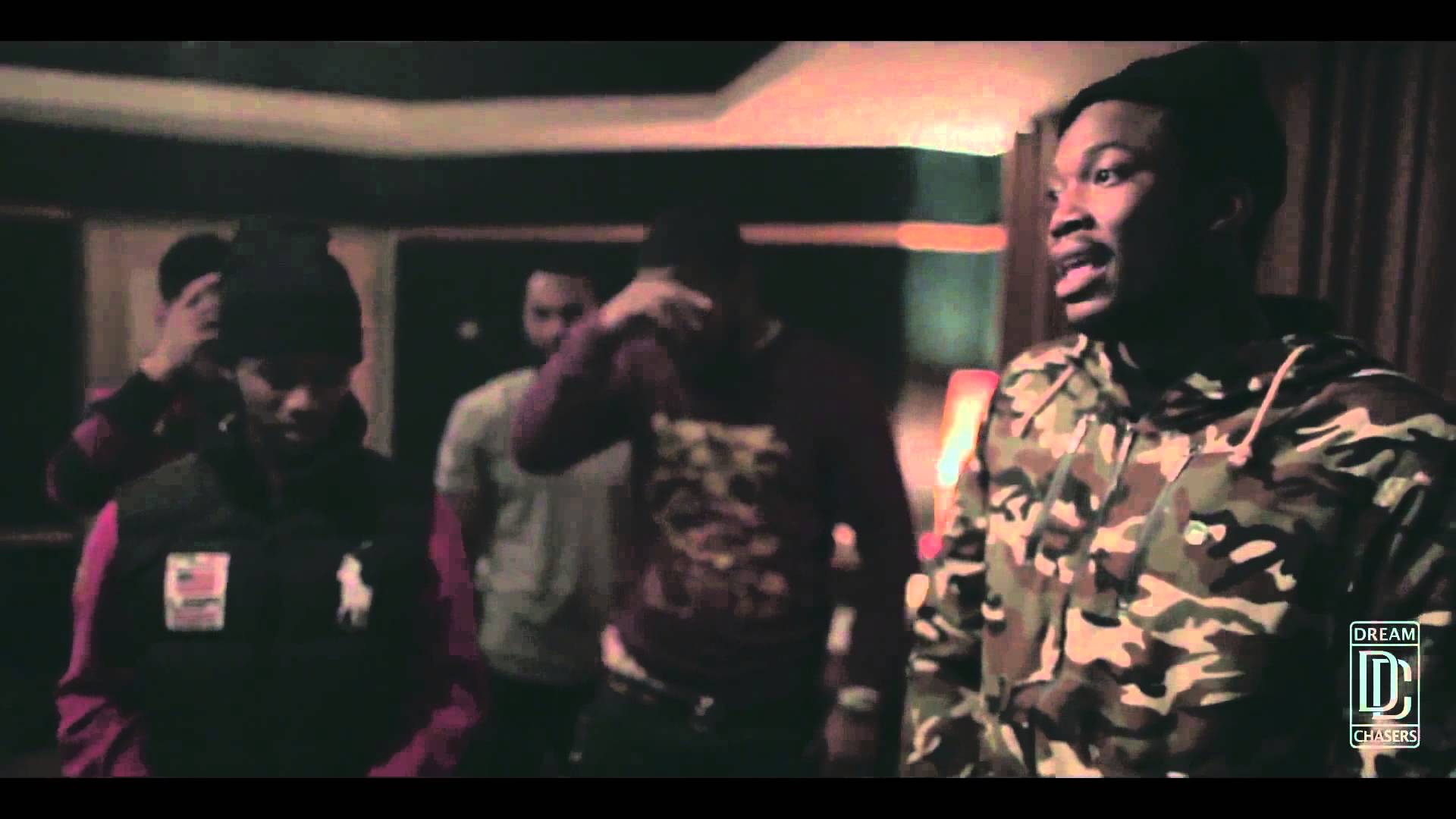 Lately I have been following Meek Mill’s movement ‘DreamChasers’, and I must say it represents everybody who has a dream. When I knew that this movement was serious was when he took on Lil Snupe, a young rapper who had a dream. Sadly Lil Snupe died last year after being gunned down in his hotel apartment. However, Lil Snupe left a foot print before he died, he was one of the best freestyler’s ever to set foot on our planet.

Watch this battle and you will understand why I called him the best! Explicit Lyrics!!!

Apart from Lil Snupe’s short lived success, Meek Mill has been giving young male’s the mindset to be successful and the reasons why. Of course many people want to live the lavish lifestyles but they also need to remember where they came from and who helped them; which is what Meek Mill exactly does, he gives back to the community where he came from and other communities just like it. This is something a lot of people who have ‘made it’ forget to do! That’s why the Dreamchaser movement is one of the best movements I’ve seen in a long time, one that everybody can be part of if they just chase their dream!!!