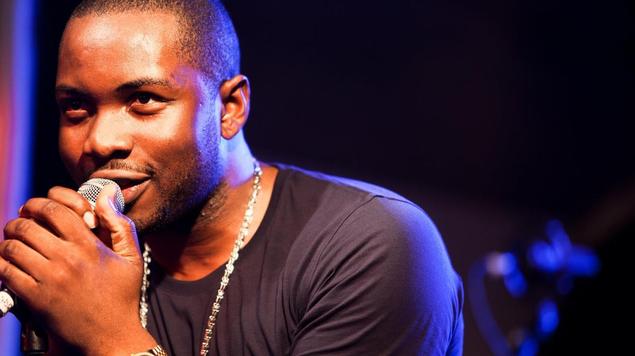 The crazy duo Krept and Konan released a song called ‘Dont Waste My Time’ just before their album (Young Kingz) and the beat was so good that they told every artist in the UK to do a remix if they wanted to. Many artist did a remix to it but none of them done it like G Frsh! He destroyed the beat with crazy punchlines and the hottest flow! One bar he says “Everybody has the same goal, but nobody is scoring” CRAZY!

Take a look at the video