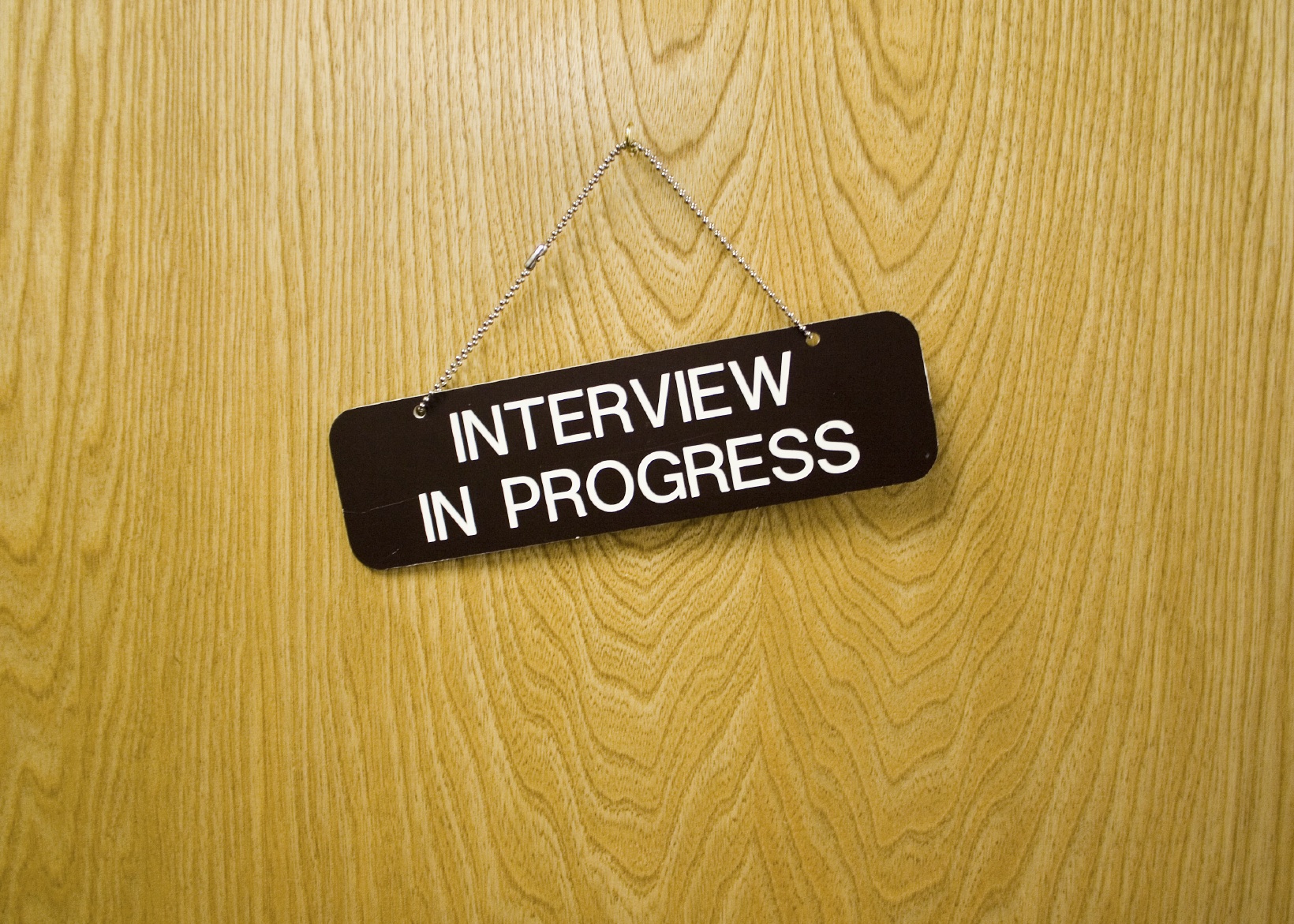 What is your name and what do you do?

My name is Alexander Fefegha.

Due to my recent success & the innovative marketing strategy of my music company, I was a A&R panelist with some of the world’s top music executives at the Future Music Forum 2013 in Barcelona speaking about the future of 21st Century A&R using the new technology methods of scouting talent & being innovative about artist development in the field of using social media into breaking an artist into the market.

I am a guest lecturer at universities teaching on student Entrepreneurship & on the importance of innovative digital marketing.

I speak at many other business & youth events about entrepreneurship too.

How did you get into it?

I had tried several times from when I was 15 but it always failed or I was too occupied with football and other things. I helped out one of my friends get a publishing deal at Universal, I started networking, trying to find other young people in the music industry, I started learning how to be the brain behind people singles in marketing & finding the right song writers & producers with an artist, did some A&R work talent scouting & signing an American Artist to Atlantic Records, music executives knew independent labels & independent managers who were wanting to release singles, so I worked with them using my marketing strategy to these labels & started getting chart success in different countries.

Had labels chasing me to be A&Rs/Talent scouts or to do some marketing work for them, given i was young and achieved this, I work for them on a freelance basis to pay my bills,  I am very strict on budgeting and finance, especially in a expensive industry such as the music industry, I have also got some emerging top UK artists on my roster, to break them into the market with our marketing strategy with no investment is financially
>> demanding, so my team and I work part time doing other things in the music industry to supplement our day to day life until we make enough income to start paying a salary to staff.

Knowing that you come from the South London, was it hard doing something positive? Because we all have friends who are out there doing what they do?

At first it was, I had change my mindset, change my friends, review my life and define what my goals are.  I had managed to get a football scholarship at Wycombe Wanderers, and that was the hardest thing ever, I remember being on trial for like 6 other clubs outside London in year 11, going home very late. I was also living in care in Kent at the time, I had to revise for my GCSEs, difficult period for me at that time.

I wanted to show that South London does have people doing positive, the media love to talk about the negative so much but never like to show the positive and that’s what motivated me to be honest. I lived in care most of my life, most of the people I grew up with are either in prison or dead, I didn’t want that to be me, I didn’t want that to be my kids or people close to me.

What is success to you?

Success for me is opening doors as for many people as I can, going into business isn’t for my pocket, business open doors to create jobs for people, hopefully my company gets bigger, I am currently working with my lawyer on signing joint venture deals for my music company with the major labels which will take my company to the next step.

I have a new fashion venture in 2014, personal styling for retailers and a high end quality suits fashion line in production for 2015/2016.

I have an arts exhibition to be confirmed with the top British museum Horniman Museum for my arts charity to showcase up coming artists/painters, fashion designers, interior designers, architects with their blue prints, if people like what they see, they can buy on the day.

I have just written a theatre production called Make It Happen based on the best selling book in five countries ‘How to be an student entrepreneur’ by Junior Ogunyemi which is out on the 23rd of November at the Lost Theatre in Vauxhall, rehearsals have been going on. Schools and colleges already want it on tour before its even happened.

I have set an entrepreneur society called Thousandnaire Boys Club which is a network of entrepreneurs and leading young influential people, where we will be offering funding, mentoring, lessons and networking opportunities for aspiring entrepreneurs or for young people who also want to be influential, we will be working closely with the Government.

I am currently working with my lawyer as I just signed a marketing & distribution deal with The Orchard whose parent company is Sony Music this allows me to remain independent & creative but have a major label infrastructure  for my artists, I have joint publishing deal negotiations for my music publisher with a major (pray for me), I have also signed global partnership deals too with top music companies who are focused on the digital & the future of the music industry.  I have a small team of 5 (10 during single campaigns) but we are also talking with investors too, so there may be jobs offerings from my company soon. (www.pureskillsmusic.com)

But do you get what I mean?

Opening doors for people is my success.

At any points did you want to just give up; if so what kept you going?

I am motivated because I have to motivate a team of almost to ten people at time especially at a singles campaign, for example if radio didn’t playlist the single, it has a big effect on the potential of the single being a hit, or a financial success to the company.

I have many closed doors, many aired emails, but when I do get open doors, I make a big opportunity about it. Now top music executives contact me, take me out to dinner, give me advice, mentor me, get me to speak at music industry conferences about the future of the music industry.

Rome wasn’t built in a day, neither did our father in Heaven made the earth in a day, everything takes times, you work hard, you work smart, you dream big!

If there was one message you would like to get across to a large audience, what would it be?

Opportunities are endless when you are young!

People think they have time in the world, life is short.. 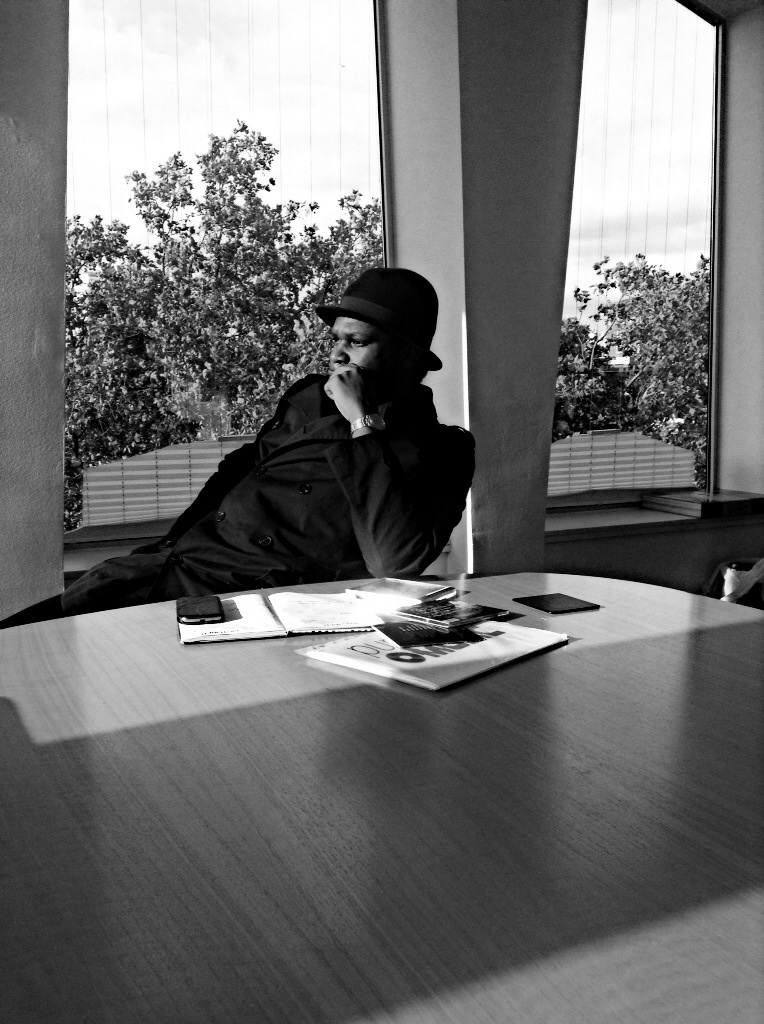