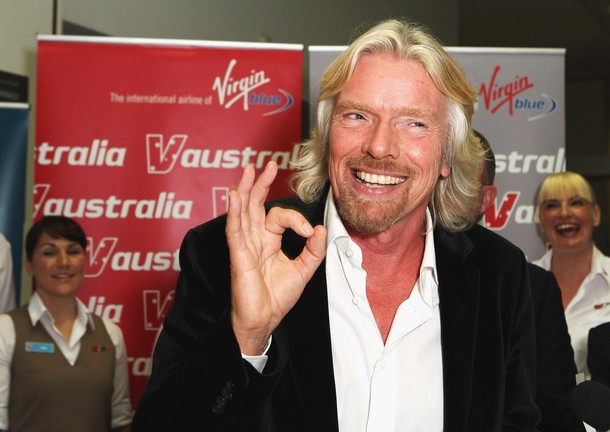 One of the most influential people of our world, Sir Richard Branson, the Chairman of Virgin. He is one reason why ADS was started, due to his crazy success and his motto.

Richard Branson started off as one of us, just a teenager with teenage problems. His first creation was a student magazine which he would give to students at his school and on the streets, but now he owns an airline, mobile network, TV broadcasting and many other businesses. The way Richard went about most things was ”Screw it, Lets Do it”, another way of saying YOLO (You Online Live Once) LOL, Richard beat you to it Drake! Branson himself has become the 4th Richest Man in the UK with an estimated net worth of £2.7 billion, thats lots of zeros!

Before I start babbling on, what I want to get out of this is that anybody can become what they want to be and chase there dreams! Use Richards motto to achieve great things, do what you haven’t done before and do your best!

Here is a short interview with Mr Branson by SBTV;