Giggs – When Will It Stop 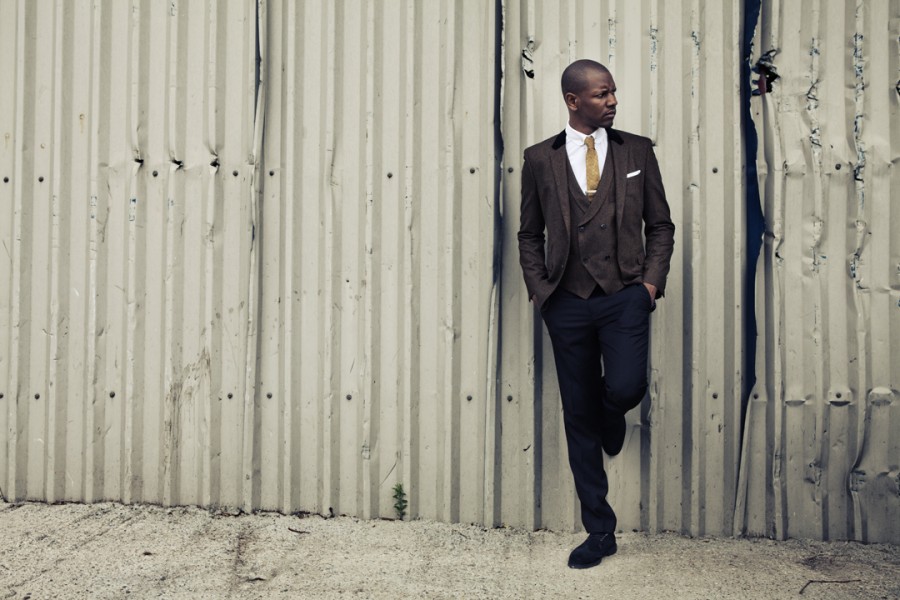 The wait is finally over, the release of Gigg’s new album ‘When Will It Stop’ is today! After months of waiting through spring and summer it has finally arrived. Gigg’s is one of the few underground artists who have made it to the top and has collaborated with many different artists from different genres. Also, people respect Gigg’s for his crazy work ethic; he has released 4 ‘Best Ofs’ which is a montage of all his verses/songs within the last year or so, most ‘Best Ofs’ have 50+ tracks on them, so to have 4 means he has made a lot of music!

So we look forward to hearing the new material!

‘When Will It Stop’ is available on iTunes and all music shops!

Listen to one of the songs on the album which was released by Gigg’s himself: